Another day full of good games! 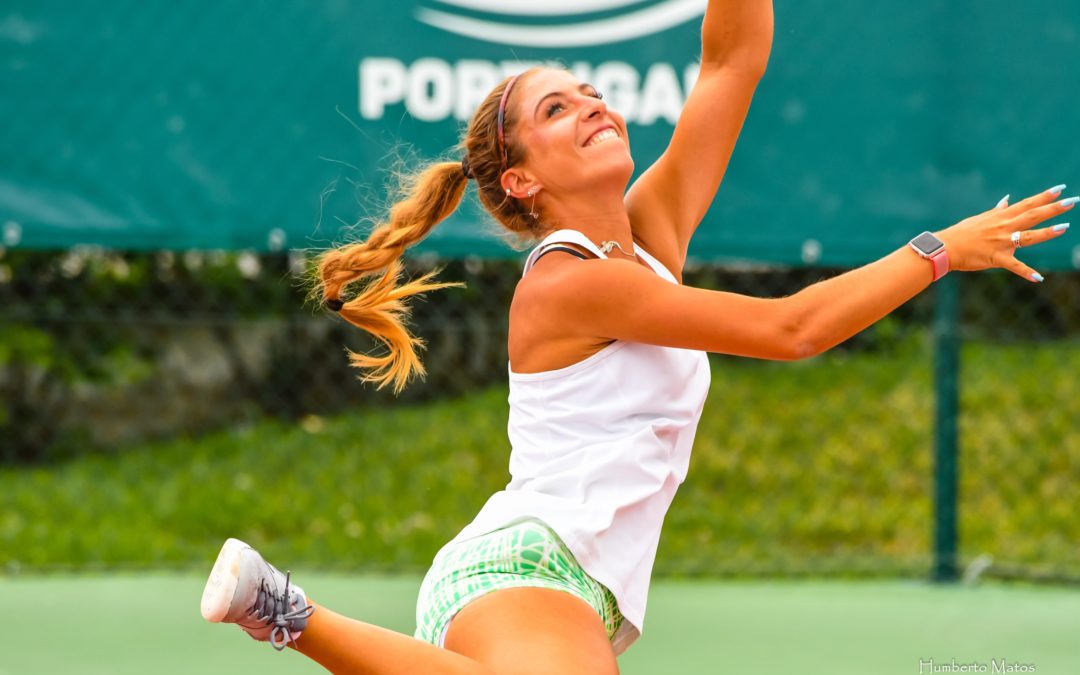 Today they have made the doubles qualifications with a great level of play!
In singular we still have two Portuguese women, Inês Murta and Francisca Jorge!
They have been heroines!

In doubles the Portuguese Inês Murta with the Swedish Jacqueline Awad and Francisca Jorge with the Spanish Olga Azecoitia, went to the following phase!

In singles Francisca Jorge and Inês Murta are firm in this stage of the tournament!
The present public surpassed our expectations with more than 500 spectators during the day.

Tomorrow we expect a good tennis day with the world’s number one sister Mari Osaka (Japanese) and Kristina Kucova (Slovak) the world’s No. 149 on the field. 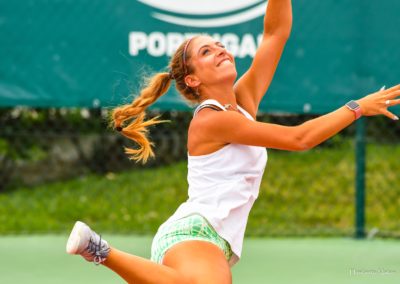 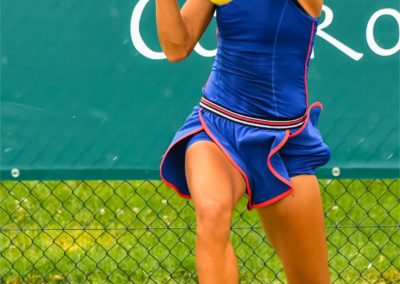 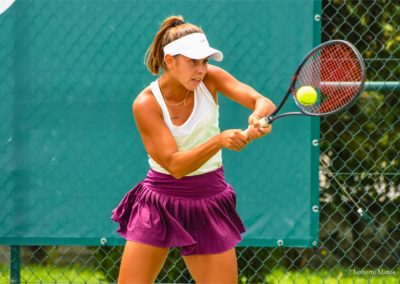 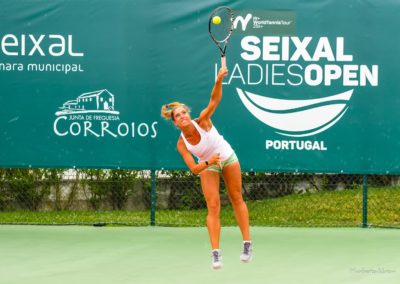 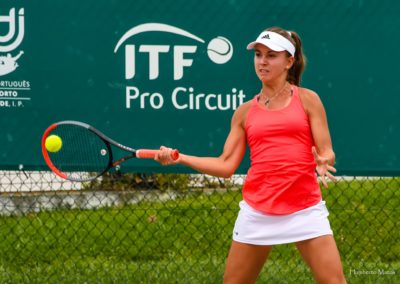 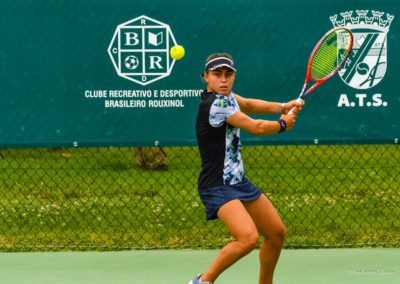 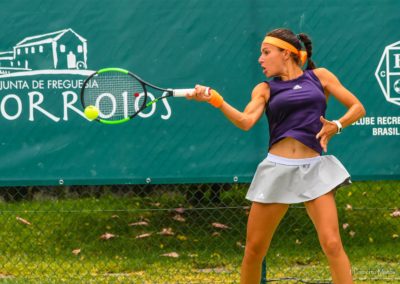 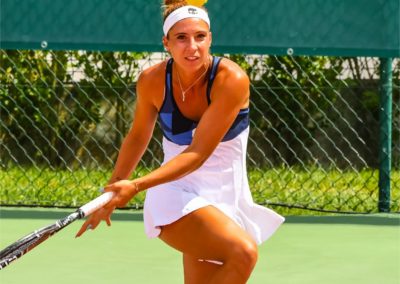 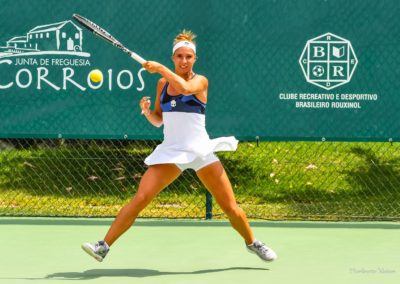 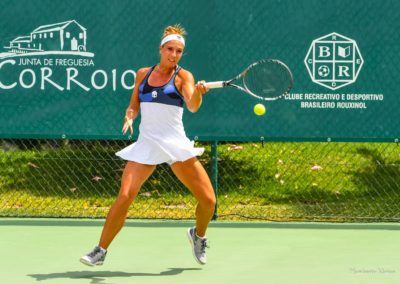 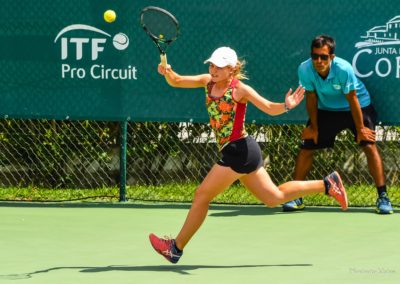 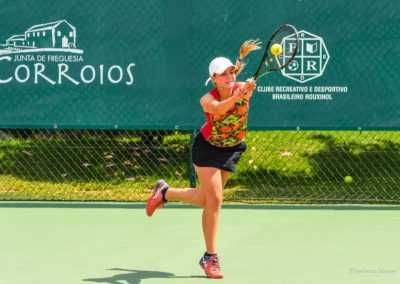 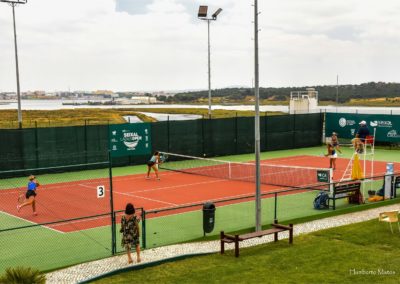 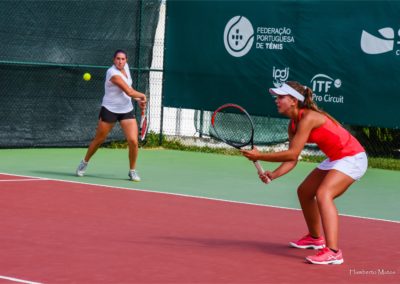 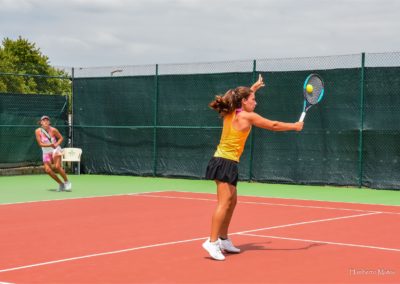 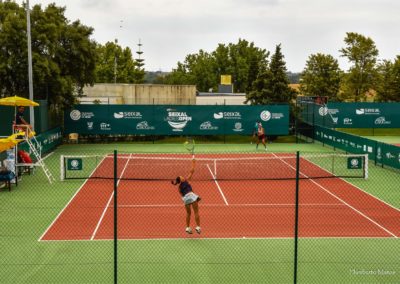 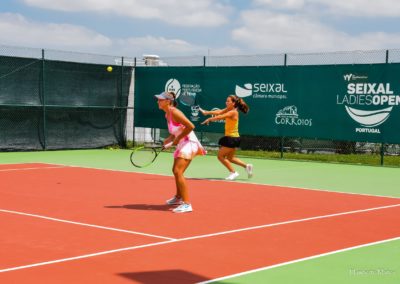 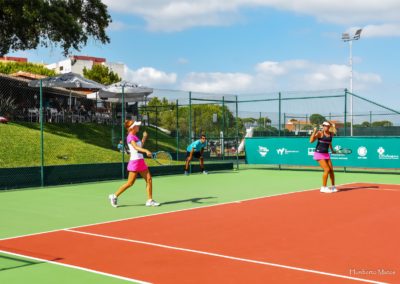 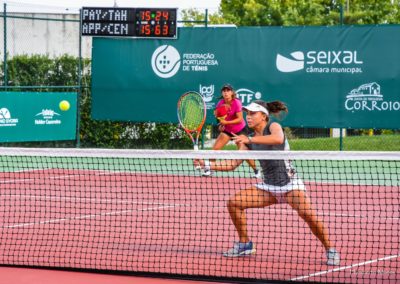 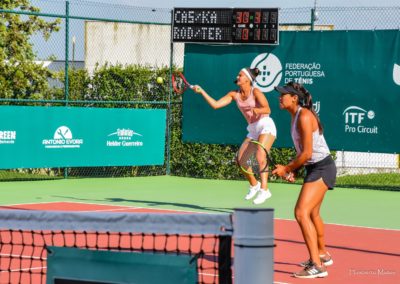 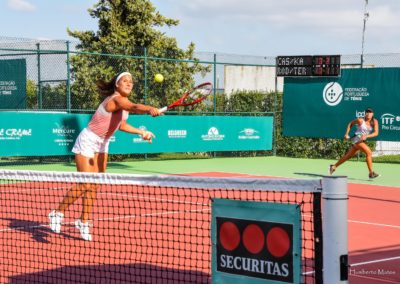 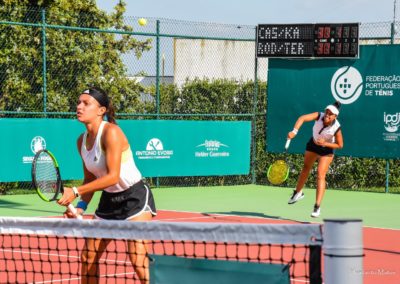 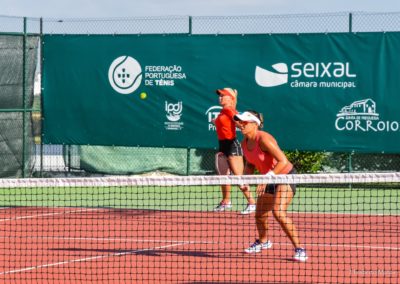 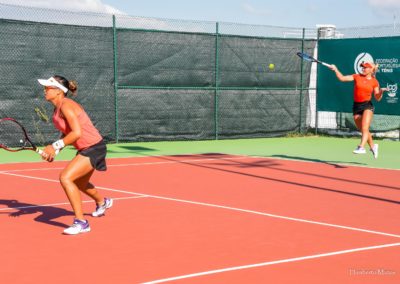 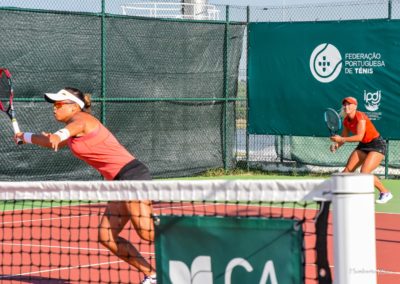