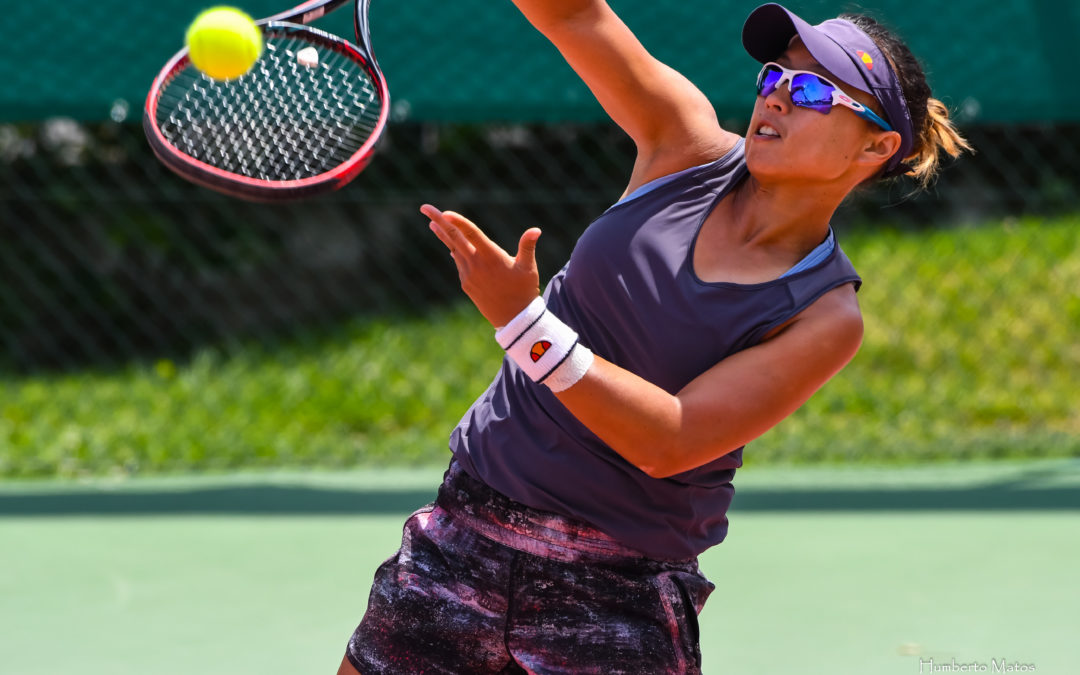 Of the 5 Portuguese in the race, only Francisca Jorge remains firm in the 8th finals that will be played on day 4! Kristina Kucova, the best ranked in the Ranking (149) did not have much difficulty defeating Israelite Maya Tahan by 6-2,6-3. Last year’s winner, Paige Hourigan, remains in the test and showed us a higher level than last year (in the ranking was 1125 and this year is at 416) Only 6 of this 16 athletes have ranking higher than 500! What we think that tomorrow the level will be even higher! We expect that tomorrow will be a great day full of well disputed matches. There were more than 600 spectators today, so we can expect a great weekend full of visitors. 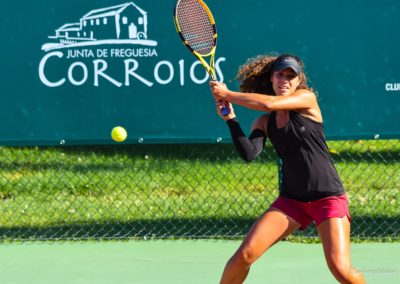 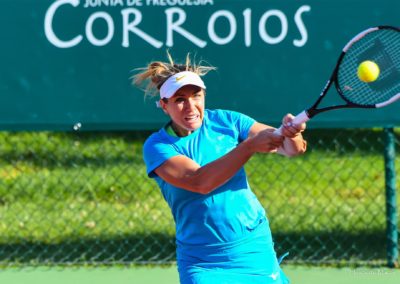 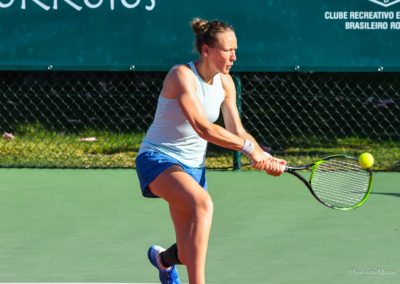 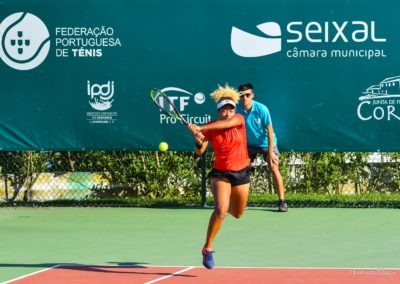 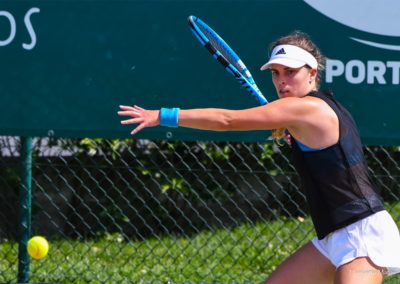 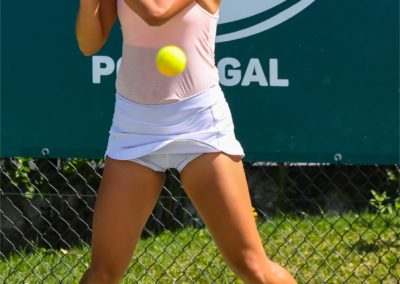 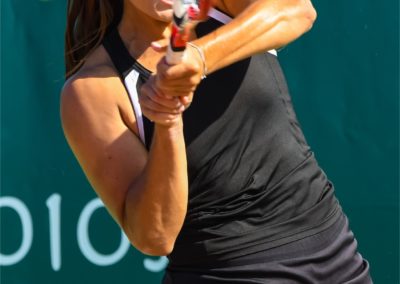 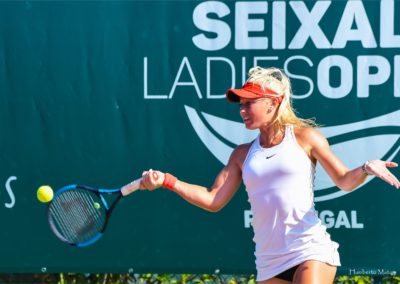 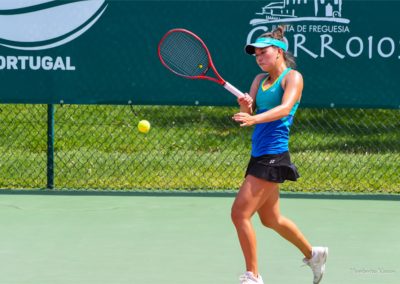 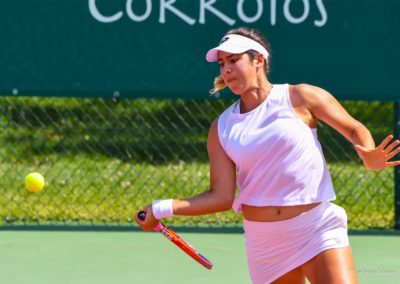 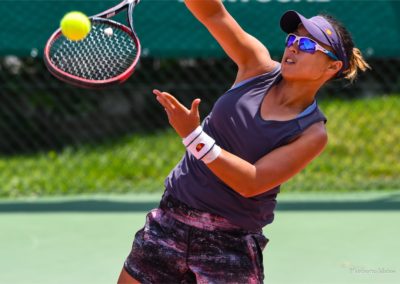 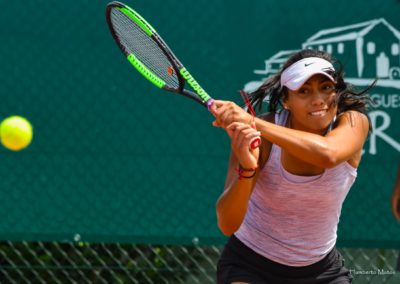 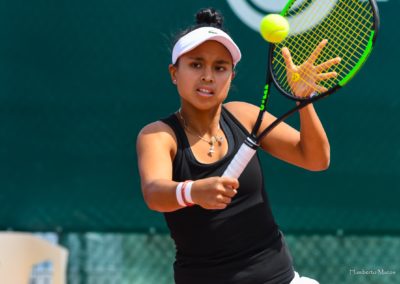 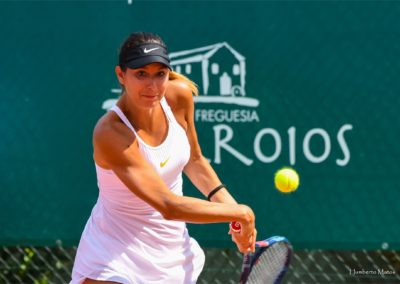 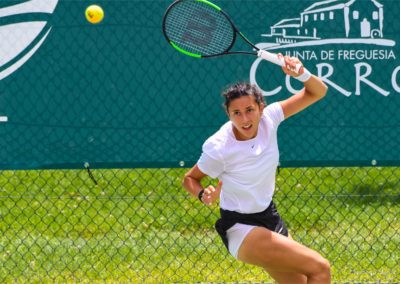 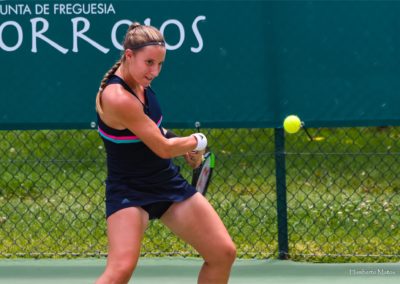 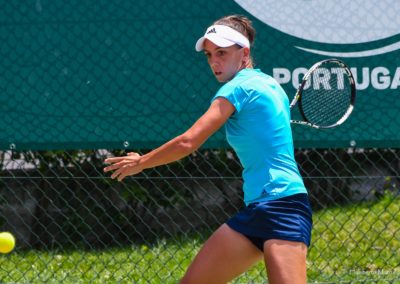 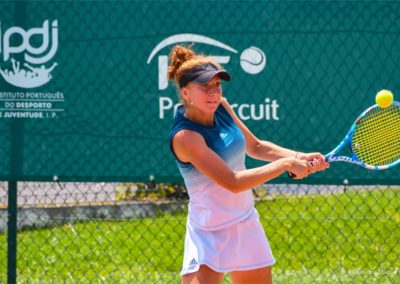 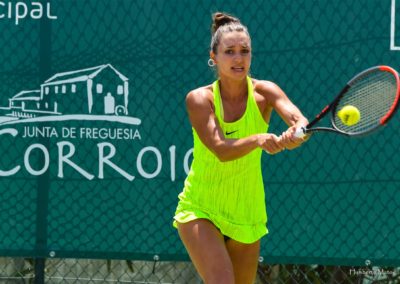 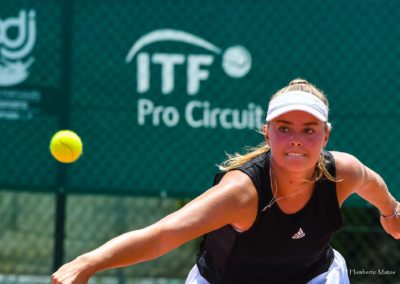 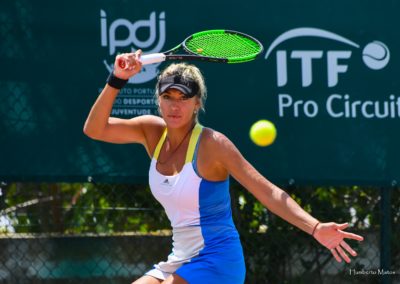 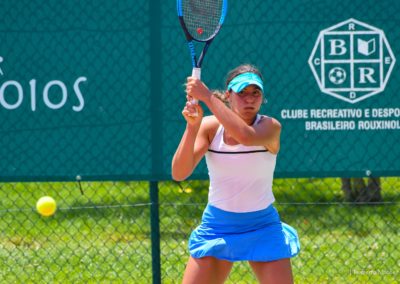 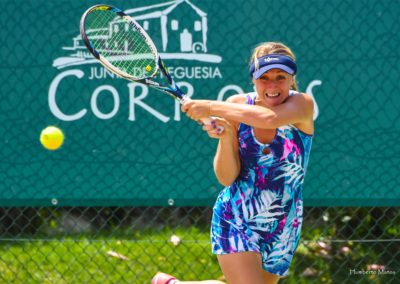