A wonderful day at CRDBR 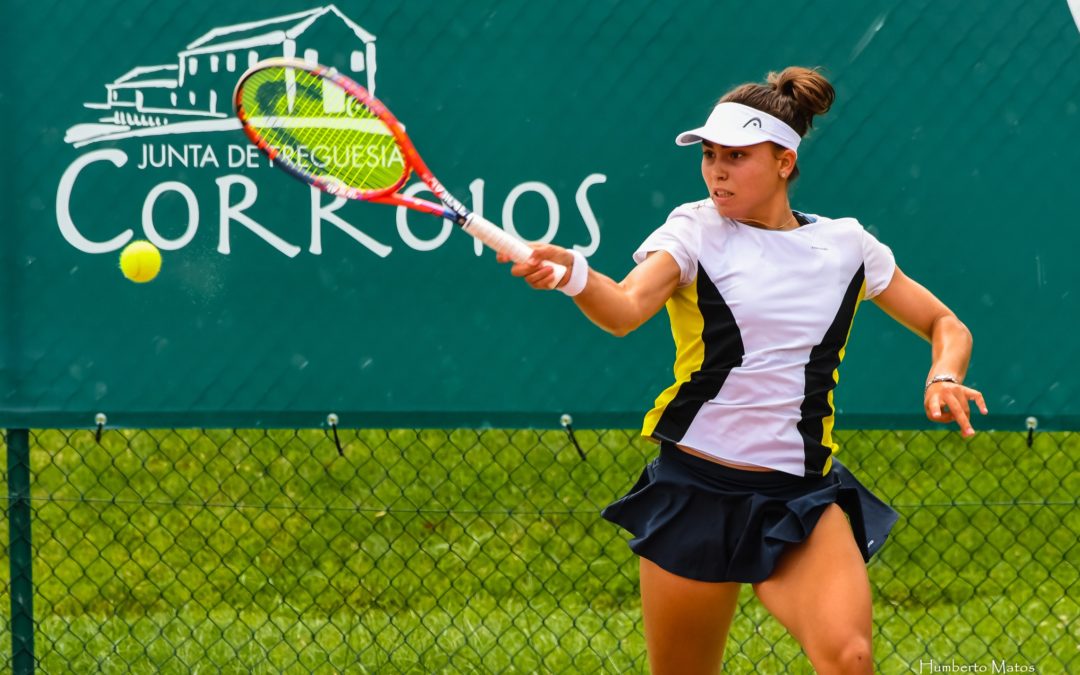 Yesterday was a full day at CRDBR!

In singular matches we had very competitive games and unfortunately we no longer have Portuguese!

Today, in the quarter-finals, we will have the Frenchwoman Oceane Dodin who defeated Kristina Kucova’s (No. 149 in the world rankings) series head!

In pairs we had two Portuguese women: Inês Murta with the Swedish Jacqueline Cabaj Awad and the Francisca Jorge with the Spanish Olga Parres Azcoitia 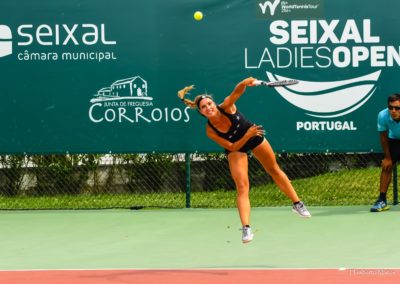 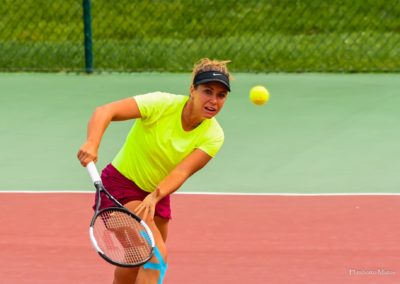 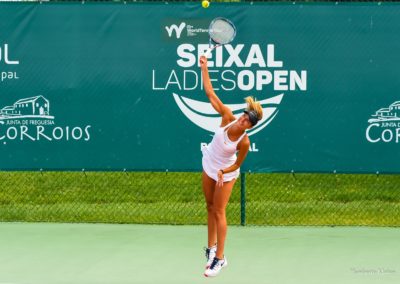 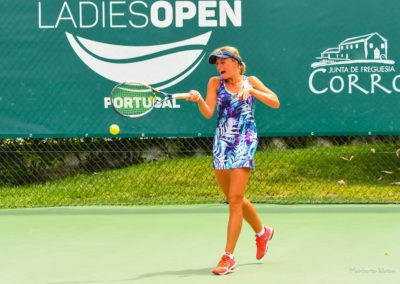 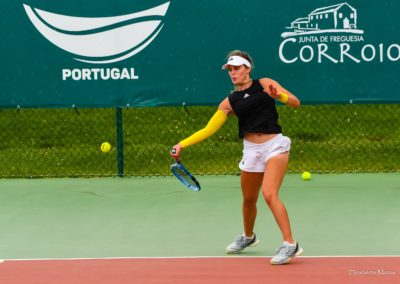 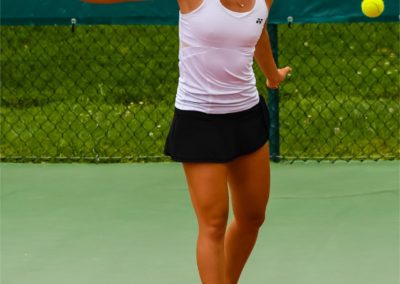 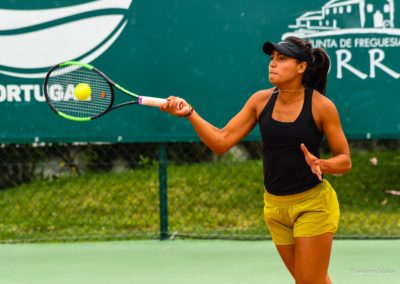 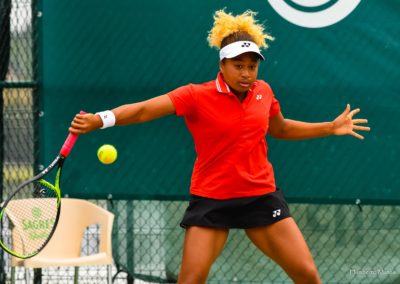 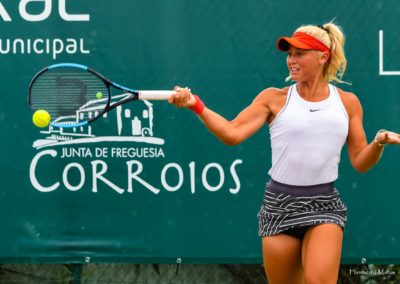 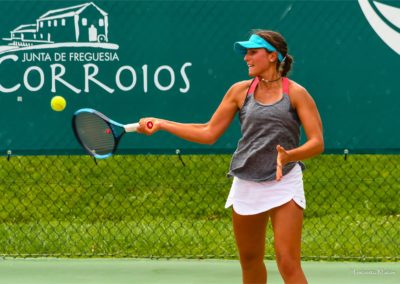 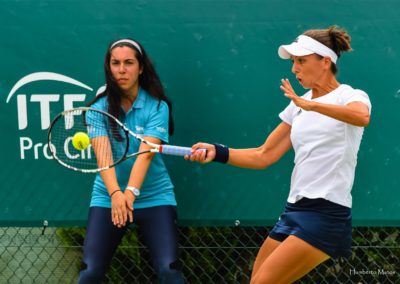 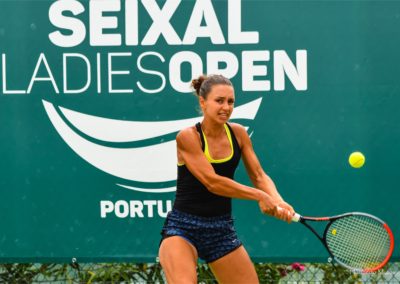 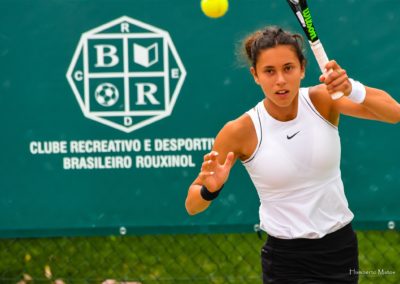 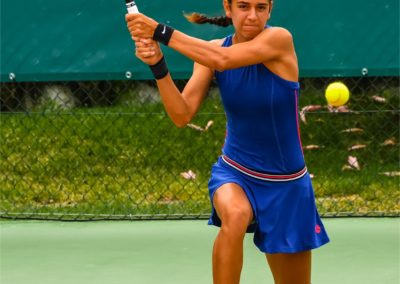 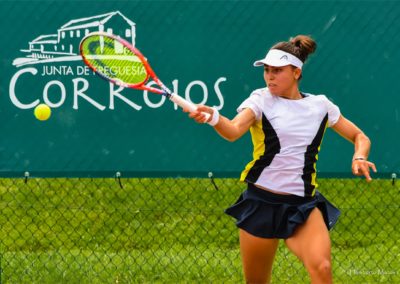